The Nifty #11: An absolute surge in NFT collectibles

Am delayed again on this week’s newsletter but glad to finally get to edition #11. Keep them all in your inbox and who knows, maybe this very email will become an NFT months or years from now and will be priced like a Bored Ape! As such an early “you’re welcome” for sending over thousands of dollars worth of value ;)

On to the real news…

Wanted to welcome some fellow apes to the list. I’m doing a fun side project ProofOfApe.com which will give Bored Ape Yacht Club members access to special merch and events. Here’s a shot of some of the merch: 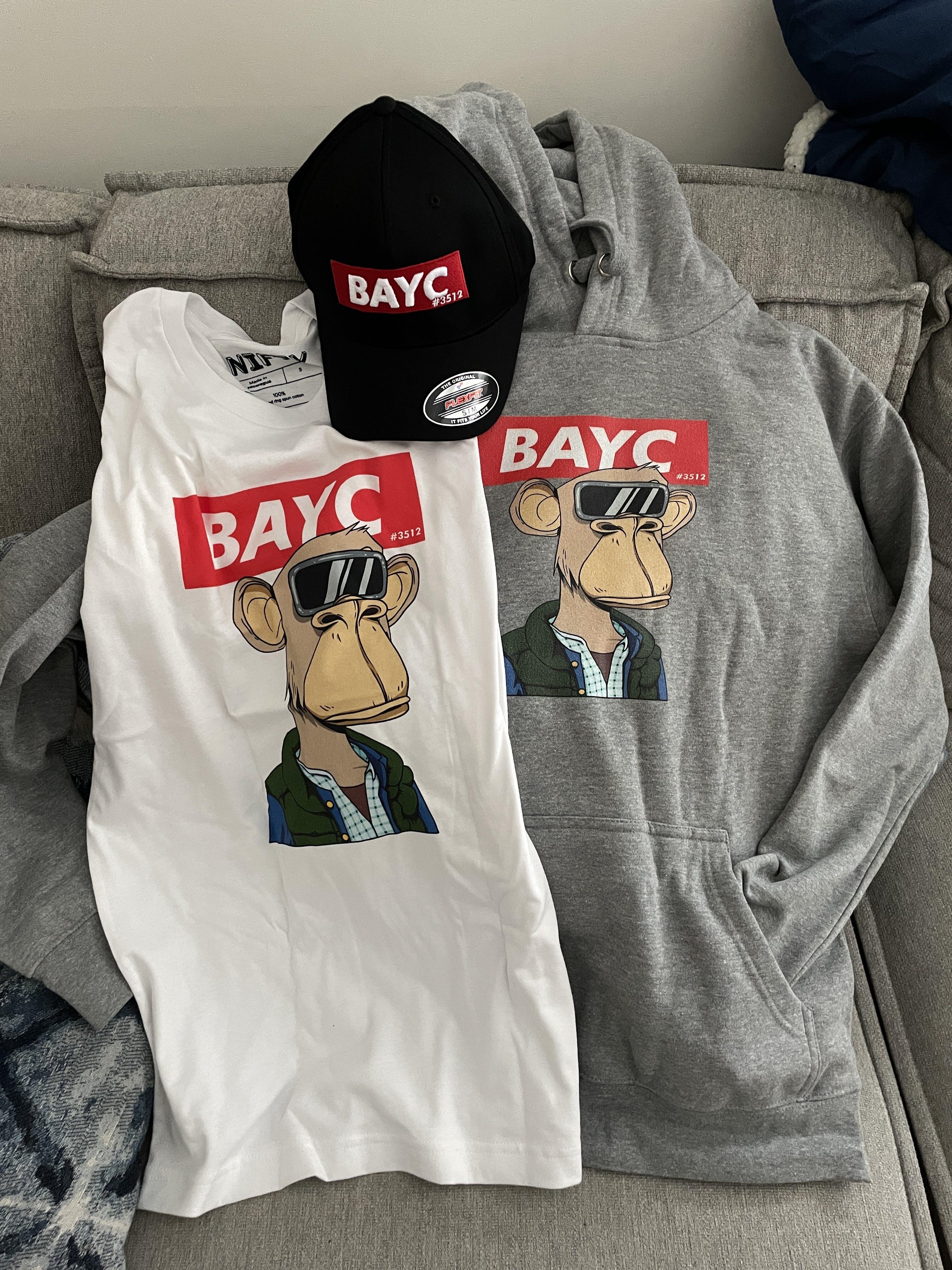 This is not some major business plan, just having fun with my Bored Apes…

This past week was bonkers as we saw a flood of new collectibles pop up and promptly sell out. The projects included:

This all leads to the question: should you be buying into these projects early on? As a general investment strategy it seems to be a poor one. If you had bought into Gutter Cat Gang or Super Yeti then you ended up with a great outcome. However I saw a lot of people trying to offload their Dream Loops yesterday and they couldn’t unless they sold below cost. That still appears to be the case today.

Regardless of your strategy, there is a growing group of collectors who are interested in primarily in the collectible space as opposed to the digital art space which has seen a small slowdown.

The result is a lot of entrepreneurs capitalizing on short-term FOMO. If you were to operate in the space there are generally two strategies that appear to be effective at the moment:

Last week I published episodes with:

You can check them all out here.

This week I have an insane set of recordings with a whopping 8 guests (I think I’m going a little overboard here).

Next week’s lineup is also pretty crazy. I’m going to likely slow the publishing rate though so I can take my time thoroughly covering each episode.

That’s it for today. See you next week!